Ketamine Media, the industry’s first advertising agency, started helping providers in 2016 raise awareness about the clinical use of ketamine. Since 2016 we have had the privilege of working with more ketamine providers than anyone else. As new forms of psychedelic medicine become more recognized and legally available, we will be well-positioned to support new and existing healthcare partners by offering an advanced suite of advisory services, practice growth technologies, and digital awareness solutions.

Below we will explore the history of psychedelic medicine and how it’s been used for centuries to help people find relief from trauma and other mental health conditions like depression. If you are interested in learning more about Ketamine Media and how we can help you with psychedelic medicine marketing for your health center, clinic, or retreat, please contact us today to learn more.

One of the most well-known and studied psychedelics is LSD (lysergic acid diethylamide). LSD was first synthesized in 1938 by a Swiss scientist named Albert Hofmann. Hofmann was studying the medicinal potential of lysergic acid, a substance found in ergot, when he accidentally ingested a small amount of LSD and experienced its psychedelic effects.

In the 1950s and 60s, LSD was being explored as a potential treatment for a variety of psychiatric disorders, including anxiety, depression, and addiction. It was also used in research on creativity and personal development. In the 1960s, LSD became popular in the counterculture movement and was associated with the counterculture’s opposition to mainstream values and the Vietnam War.

In the 1970s, the United States government classified LSD as a Schedule I controlled substance, which made it illegal to manufacture, distribute, or possess. This effectively ended scientific research on LSD and other psychedelics in the United States. In the past few decades, there has been a resurgence of interest in the therapeutic potential of psychedelics. Studies have shown that psychedelics can effectively treat certain mental health conditions, such as treatment-resistant depression, anxiety, and PTSD (post-traumatic stress disorder).

One of the most promising psychedelic substances in treating mental health conditions is psilocybin, the active ingredient in magic mushrooms. Psilocybin has been shown to be effective in treating depression, anxiety, and addiction. It has also been shown to be helpful in end-of-life care, reducing stress and depression in terminal cancer patients. Another psychedelic that is being studied for its therapeutic potential is MDMA (3,4-methylenedioxymethamphetamine), also known as ecstasy. MDMA has been shown to be effective in treating PTSD and has been granted breakthrough therapy designation by the U.S. Food and Drug Administration.

In addition to psilocybin and MDMA, other psychedelics being studied for their therapeutic potential include ayahuasca, ketamine, and ibogaine. Despite the promising results of these studies, psychedelics remain a controversial and largely unregulated area of medicine. Many people are still skeptical about the safety and efficacy of these substances.

However, there is a growing movement to legalize and regulate the use of psychedelics for medicinal purposes. Some cities and states, such as Denver, Colorado, Portland, Oregon, and Oakland, California, have decriminalized possessing and using psilocybin mushrooms.

In conclusion, the use of psychedelic substances for medicinal purposes has a long and complex history. While there is still much to learn about the clinical use of psychedelic medicines such as ketamine, MDMA, and psilocybin, it would appear that we are on a fast track to seeing more accessibility for those that need access to alternatives like psychedelics. 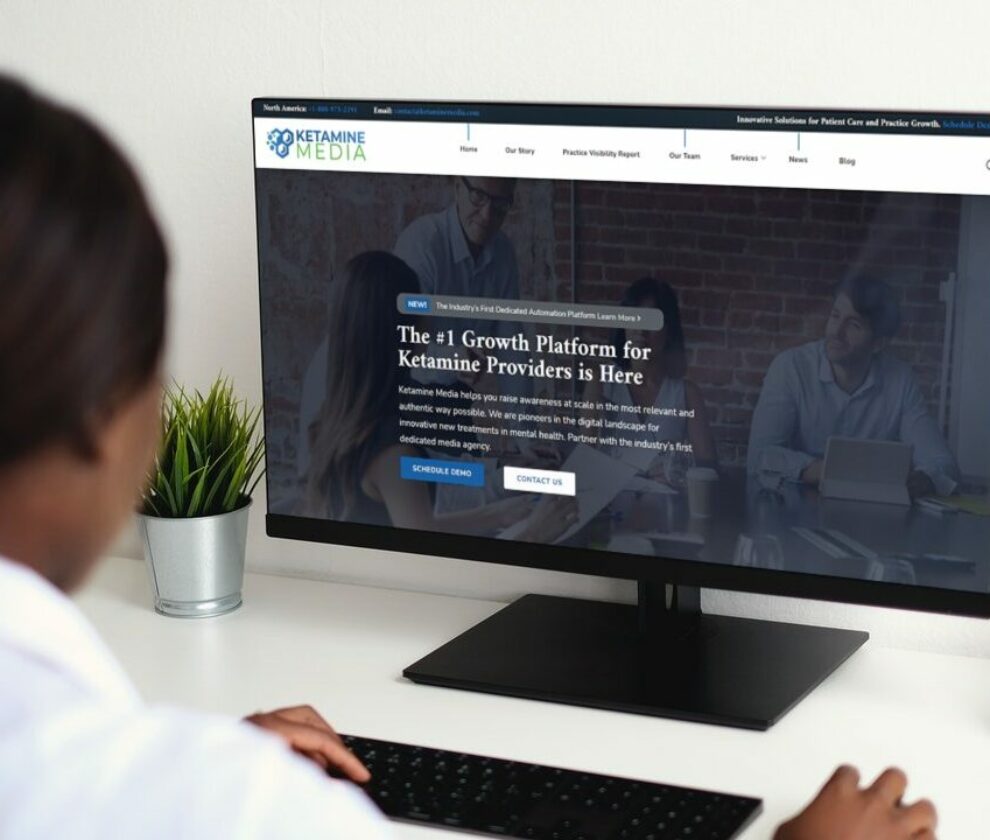 How To Start A Ketamine Clinic

No comments to show.

BACK TO TOP
Call Us
Schedule Demo